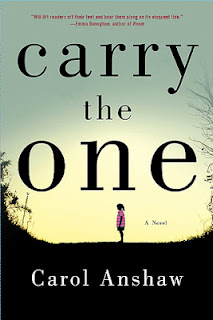 Anshaw is witty and has a compelling eye for detail.  Mostly set in Chicago, the narrative covers 30 years, from the early 80s until shortly after 9/11.
Posted by Sean Enright at 2:06 PM