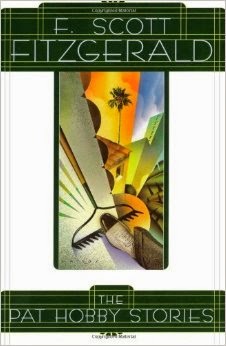 And as he glowered at Pat he wished that writers could be dispensed with altogether.  If only ideas could be plucked from the inexpensive air!

At a quarter to one, he began to feel hungry -- up to this point every move, or rather every moment, was in the writer's tradition. Even to the faint irritation that no one had annoyed him, no one had bothered him, no one had interfered with the long empty dream which constituted his average day.