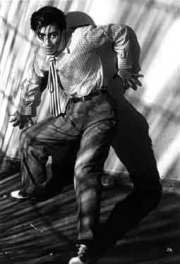 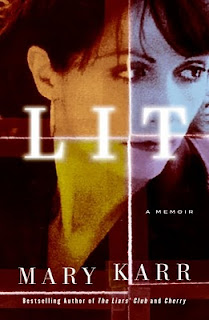 Tradition means giving votes to the most obscure of all classes, our ancestors. It is the democracy of the dead. Tradition refuses to submit to that arrogant oligarchy who merely happen to be walking around. - GK Chesterton, Orthodoxy, 1908


I'm going to try to combine an appreciation of books side by side. It had occurred to me already, late in Karr's memoir, that I might find some friction and frisson by writing about both while balanced on one beam, before the late-breaking development that she falls for Merton and converts to Catholicism herself.

This book didn't dazzle me like Liar's Club did (now due for a revisit, seventeen years after I first read it), and I totally missed Cherry. But it grew on me. Almost tossed it aside halfway through -- I don't love non-fiction, particularly memoirs -- there's this pathetic, completely naive reader in me (the larger part, for sure) who listens to voices in narrative and believes they are real, despite the genre -- and I had niggling concerns throughout this book that I actually might hate the speaker and that because she was in fact a real person, this bothered me to no end. 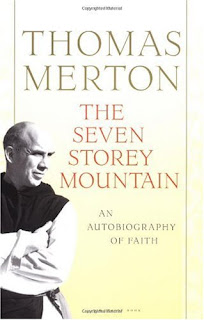 How embarassing that I'd never read this earlier. A gorgeous, profound meditation on living and meaning.

The devil is no fool. He can get people feeling about heaven the way they ought to feel about hell. He can make them fear the means of grace the way they do not fear sin. And he does so, not by light but by obscurity, not by realities but by shadows, not by clarity and substance bu by dreams and the creatures of psychosis. And men are so poor in intelletct that a few cold chills down their spine will be enough to keep them from ever finding out the truth about anything. (p. 29-30, Harcourt Brice, 1998, 50th Anniversary Edition.)

The one who does most to avoid suffering is, in the end, the one who suffers most; and his suffering comes to him from things so little and trivial that one can say that it is no longer objective at all. It is his own existence, his own being that, that is at once the subject and the source of his pain, and his very existence and consciousness is his greatest torture. This is another of the great perversions by which the devil uses our philosophies to turn our whole nature inside out, and eviscerate all our capacities for good, turning them against ourselves. (p. 91) 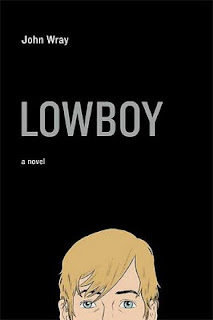 The Comforters by Muriel Spark 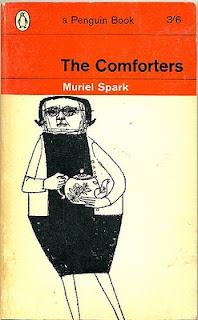 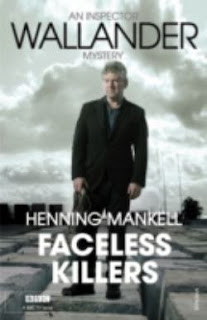 Land of the Blind by Jess Walter 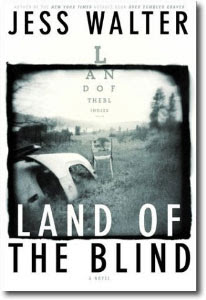