The Catherine Wheel by Jean Staffod 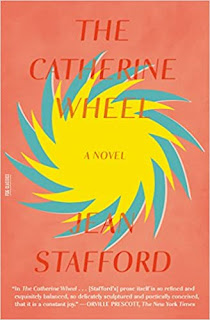 The prose in this extraordinary dense novel is difficult to pluck from: it is one long glorious knotty vivid piece.
No longer than it took the Catherine wheel to spin itself to nothing and leave the summer sky to the stars did it take her to see that he could not, could never see her. [82]

... these vivacious creatures, brimming with gossip and personal style, loving to quote from Dr. Johnson's dictionary, perpetually happy because their work was finished and all the demands upon them had been withdrawn and they were married to their houses and their habits and their infirmities...[164]
.... she was cast into a shadow by their conflagration, for they were so very young! And their hearts were very simple, and their minds were so clear and shallow, their ambitions so modest and direct that she was certain they would never come to grief. Theirs, in the end, was the supreme talent: they had the talent for happiness and it radiated from them even in their perpetration of these addled, adolescent idiocies; it was their one depth and it amazed her for they had had neither the help of heredity or environment to bring about its cultivation. [263-264]

The Small Back Room by Nigel Balchin 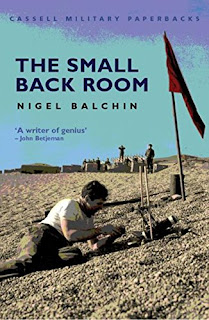 A Handful of Dust by Evelyn Waugh 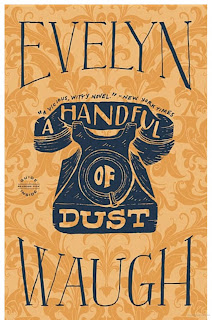 Can't believe I had never read this. Marvelous. Driven to it by its echoes in the Thomas McGuane short story "Fugitives."
Waugh seamless goes from satire to comedy to tragedy, almost in the same sentence sometimes.
Ending more tragic, black humor.
at March 21, 2022 No comments:

The Complete Stories by Evelyn Waugh 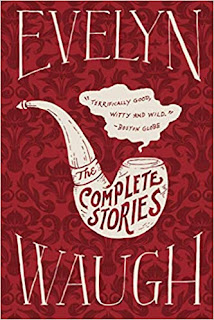 This, from Hollywood satire "Excursion To Reality," I found strangely prescient, from 1932. 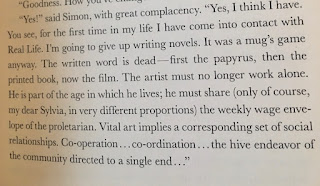 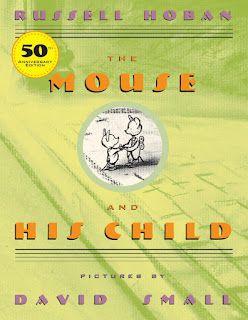