A Land More Kind than Home by Wiley Cash 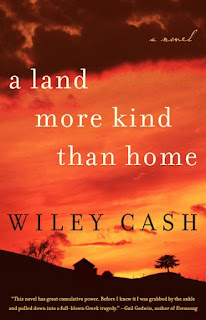 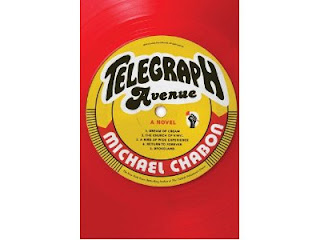 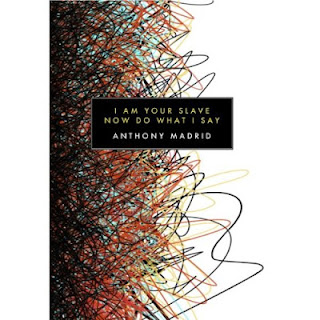 Never in my life have I laughed so riotously at a Table of Contents alone.  A sampling: "In hell the units are the gallon and the fuck," "I used to manically slick my hair back," "No more epigrams against slaves," "Heaven help the right-handed man who has had his right hand cut off," "I too have been to Candyland," "Jam me in hot hell," "All my life I've been told you must take the baby from the crocodile," "Now that I know I am to be destroyed by a seventeen-year-old girl," "If I am a total washout as a love (and I am)," "Fuck Buddha I'm Buddha Nobody's Buddha quit talking about Buddha."

The unit of wine is the cup.  Of LOVE, the unit is the kiss.  That's here.
In hell, the units are the gallon and the fuck.  In Paradise, the drop and the glance.


Here's a twenty-year-old girl with a red collared blouse, tight jeans and the rest of it.
She is not the promised earth, for the EARTH is a fat woman wearing a jungle.

She made a little Baby Jesus and put it in an owl's nest;
Now she wants to set it afloat, but we say no...

"Anthony, what can this mean? This language amazes me."
It means I wish I could give you a daughter exactly like yourself.

I am reading Sara Teasdale, whose joys were only three:
Caress; create; and gape at mindless nature.


Whoever reads more than a dozen ghazals at a time will be over-stimulated.
After a certain number of hits, one is simply wasting a precious drug. Lots going on in this dense, quick book.  The heroine, Esch, is unique and forceful in her narration.  Her brothers are tough and yet enduringly kind to her and to each other.
at December 14, 2012 No comments: 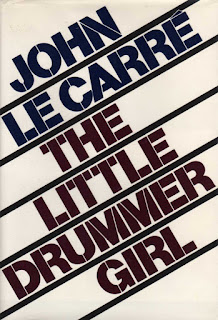 I am an Executioner by Rajesh Parameswaran 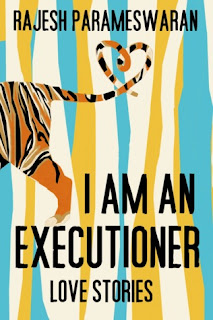