Day by Day by Robert Lowell 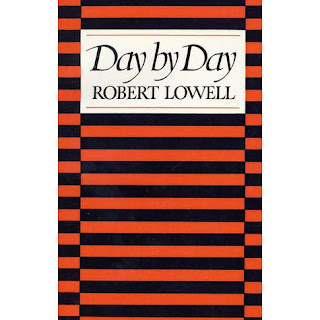 The Red Road by Denise Mina 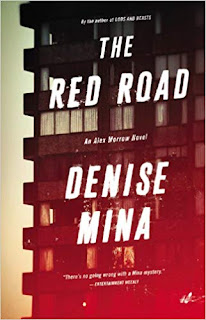 There There by Tommy Orange 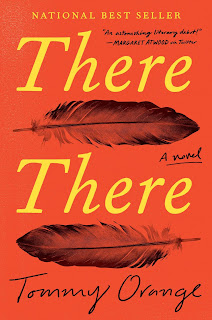 The Wig by Charles Wright 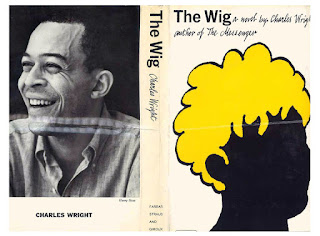 The Life of John Berryman by John Haffenden 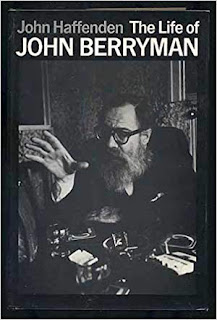 They sell the reader short by trimming texture to a thesis. Haffenden on limitations of literary biography

The artist is extremely lucky who is presented with the worst possible ordeal which will not actually kill him.

Berryman on Delmore Schwartz's praise of JB's poems: One word is worth it all.  The sick waiting, and letting the poems go out despised, the insufferable reviewers, the silence from whatever readers; the arrogance and the sick doubt; the terrible hours of probing as at a wound, looking, looking, for what may not be there; the conscience and the dry throat, the dry eyes; the piercing hope.

Schwartz to Mark Van Doren on JB: for what he needs in the most obvious way is some kind of situation to cope with besides his own feelings.

I set up The Dream Songs as hostile to every visibile tendency in both American and English poetry -- in so far as the English have any poetry nowadays. The aim was the same in both poems: the reproduction or invention of the motions of a human personality, free and determined... Critics are divided as to the degree of my success in both cases. Long may they rave!

from the novel  Recovery:
On the rare occasions when he had ever applied for anything - Guggenheim and so forth - he sweated. It was beneath his dignity.  His position was: let the Universe collect & do his bidding without being asked.

Some of the best kind of writing is really transparent....The artist just says what he thinks, or says how he feels....The art comes just in placing, pure syntax.