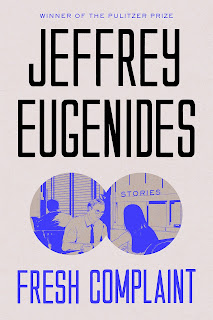 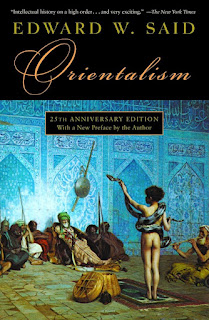 The Goalie's Anxiety at the Penalty Kick by Peter Handke 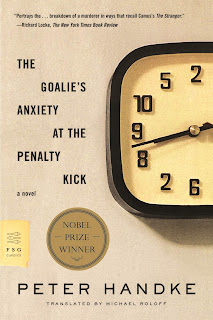 Strange unsettling sort of boring story of a construction worker who used to be a soccer goalie and gets fired and murders a woman. Rest of narrative follows his unraveling sanity - I guess - as language and time become unreal to him and he waits to be apprehended. Sort of remember seeing a film version of it in college.
at April 19, 2022 No comments:

The World As I Found It by Bruce Duffy 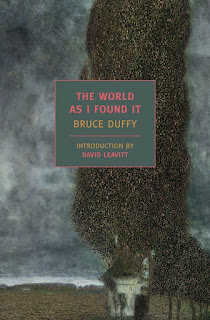 An amazing experience of a novel, about the imagined life of Ludwig Wittgenstein, Bertrand Russell, and G.E. Moore. Duffy's writing seems almost out of another time, recalling Henry James, and even some of the Victorians. It's a dense, moving, obsessive book
The piano wire was humming, and ever so faintly he was trembling, thinking what a thing it was to dread one's own self -- and to see the self as enemy or other, not as companion, guide, sanctuary. (p. 31)
letter from his father:  No doubt you think your work is an obligation, if one patently self-proclaimed. But if you truly had such a vocation, I am convinced, the world already would have found you. This has not been the case, as is evinced by your own telling lack of convictions; or perhaps by a fear that, beneath it all, you may only be ordinary. (You are not, and will never be, ordinary.) (62)
fully nine-tenths of the world's business was pointless lunacy in the cause of general employment (83)
What is mind? - sniff - no matter. What is matter? - sniff - never mind. (84)
More than life separates the dead from the living, and more than logic separates this world from the next: with logic, there is illogic, too. (121)
Grief (121)
... as his mind, like a dog sled, pulled him along, still thinking... (148)
This is not how things are, and yet we can say how things are not. (148) 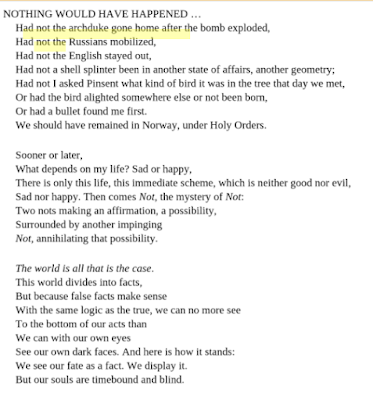 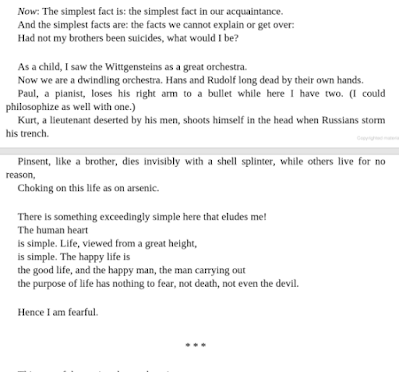 (p. 306-307)
Here, I would commend Lichtenberg's suggestion that instead of saying, "I think," we ought to say, "It thinks." (479)
Words were like buckets, he was saying. Each word carries only so much, but the odd thing was how a word might carry more than its measure of meaning, so that it spilled over in a flood.