The New Me by Halle Butler 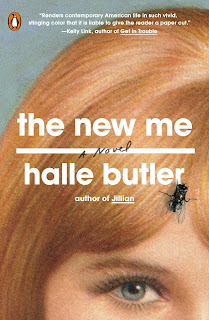 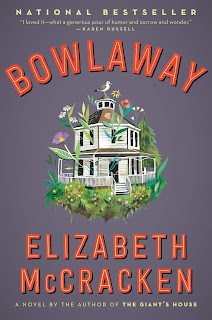 A woman found sleeping in a Massachusetts graveyard establishes a candlestick bowling alley that is later determined to be inhabited by ghosts, both real and literary.

Proof of God? Proof was in the world, and the way you visited the world was on foot... Your walking was a devotion. (44)

LuEtta had recently decided she would be a wonder instead of a beauty.  She had seen beauties go mad in middle age, as their beauty turned less live and more monumental, beauty still but mostly to mark the space where greater beauty once had been. But wondrous was wondrous, even when you outgrew it. 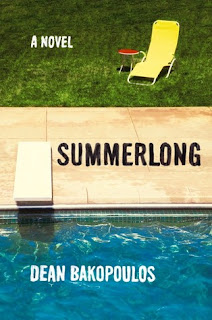 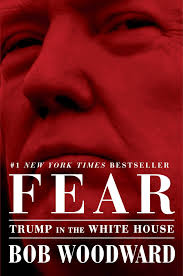 Ill Will by Dan Chaon 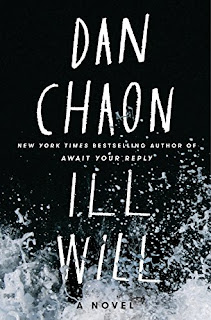 Compelling.  Multiple points of view, multiple time frames, putting together a tormented family history of murder and treachery.  Falters a bit at the end, but some very interesting swings of sympathy with characters you thought you knew well.  And some interesting clinical explanations on the psychology of memory and personality.
at May 06, 2019 No comments: