Anger is an Energy: My Life Uncensored by John Lydon 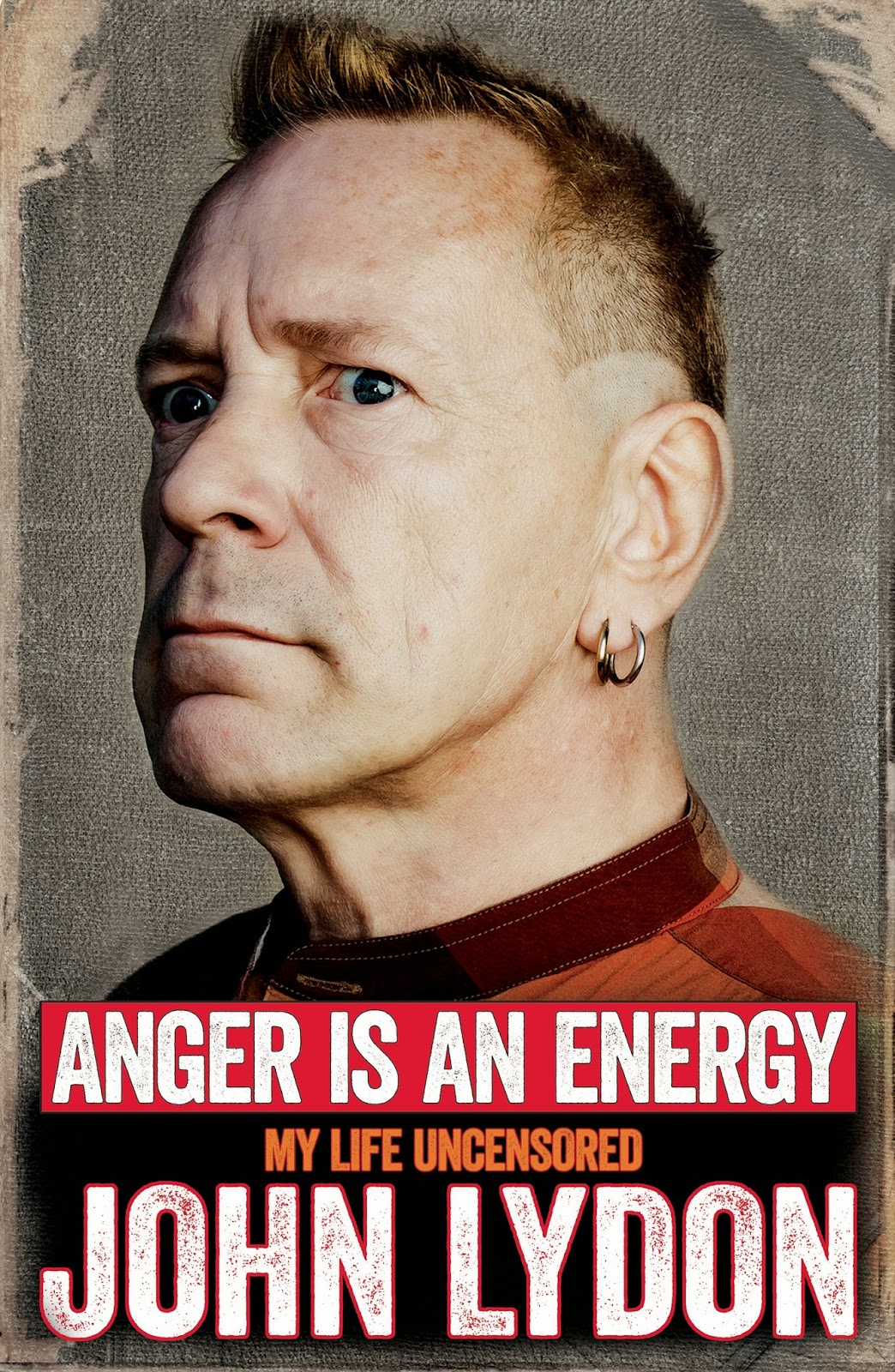 Holding On Upside Down: The Life and Work of Marianne Moore by Linda Leavell 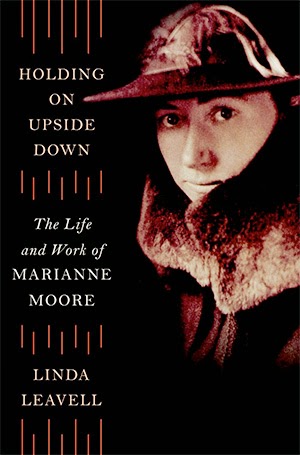 Marianne Moore
There is a great amount of poetry in unconscious
fastidiousness.  Certain Ming
products, imperial floor coverings of coach-
wheel yellow, are well enough in their way but I have seen something
that I like better--a
mere childish attempt to make an imperfectly bal-
lasted animal stand up,
similar determination to make a pup
eat his meat from the plate.
I remember a swan under the willows of Oxford,
with flamingo-colored, maple-
leaflike feet.  It reconnoitered like a battle-
ship.  Disbelief and conscious fastidiousness were
ingredients in its
disinclination to move.  Finally its hardihood was
not proof against its
proclivity to more fully appreciate such bits
of food as the stream
bore counter to it; it made away with what I gave it
to eat.  I have seen this swan and
I have seen you; I have seen ambition without
understanding it in a variety of forms.  Happening to stand
by an ant-hill, I have
seen a fastidious ant carrying a stick north, south,
east, west, till it turned on
itself, struck out from the flower bed into the lawn,
and returned to the point
From which it had started.  Then abandoning the stick as
useless and overtaxing its
jaws with a particle of whitewash--pill-like but
heavy--it again went throught the same course of procedure.
What is
there in being able
to say that one has dominated the stream in an attitude of
self-defense;
in proving that one has had the experience
of carrying a stick?