Want Not by Jonathan Miles 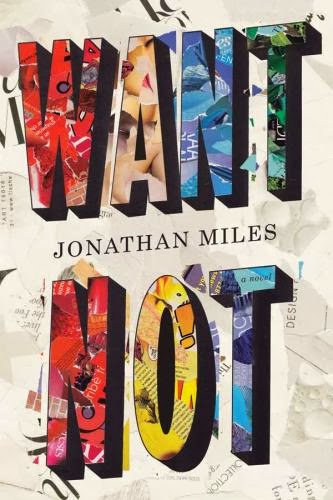 Transgender Dysphoria Blues, new album by Against Me!

Difficult to know how to proceed here, from the start, as I usually lead with a photo (and often never get any further than that).

I cannot think of an album that has affected me more in the past five years, ten years, fifteen years.  It's pop, sure, or I'm pop, so check in a month from now to see whether the aesthetic impression I'm swamped by remains.

From the first moments of the first song, which I thought was the Pretenders (something I've never thought before about any band except the Pretenders), through the slow songs and the fast ones, it's the most jarring, disturbing, amazing 29 minutes of music I think I've ever heard as a complete piece, a messed-up, triumphant, suicidal narrative that makes no sense, apparently about a transexual prostitute who commits suicide (although it takes me years to figure out all the words, so again, see above, check back).

The double-shot of irony widely reported is that Grace made it known in 2012 that she herself was a trans-gender woman.

I don't know how to handle the vocabulary and am wary of the politics and intellectualism surrounding the issue of trans- culture, so am skipping a photo and just trying to report drily that I love Laura Jane Grace, I loved her in 2007 when I first heard her album New Wave, and am back on board and now listening to TDB for the third time, blinking back tears, fighting goose-bumps at the drama, detail, desire and despair her voice alone conveys.

Billy Bragg, Green Day, the Clash, the Sex Pistols, Chrissy Hynde, the Pogues, all ghosts she brought in during the party in a car her new album threw for me in my grey hour and a half of workplace commuting.

A picture of Laura post-, or of Tom pre-, (or of the album cover which is deeply disturbing and graphic) would do nothing but change my focus, which is on the music.  Find the album and dig in.

The Sandcastle by Iris Murdoch 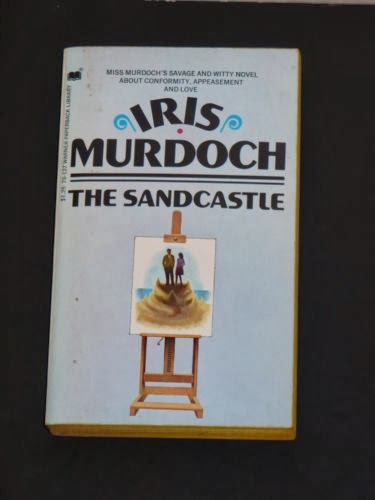 A set piece.  The landscape is thoroughly constricted to a British public school, set in a beautiful wooded area just beyond the reach of suburban sprawl.

The narrative shape of the novel takes from naturalism -- all fortunes tend downward.

Various symbols -- water (river, rain), the sky (the sun, the moon), tall things (the school tower) -- are introduced, but their symbolic meaning is traduced by the great detail and attention Murdoch pays them:  they can no longer be simply translated, e.g., river=sex, river=life, river=adventure, river=freedom, because all of the meanings seem true.

Murdoch's great trope -- the "muddle" -- is used here in her third novel.  It's a stand-in for the human mental and emotional condition.
at January 20, 2014 No comments:

End of Days: The Assassination of John F. Kennedy by James Swanson 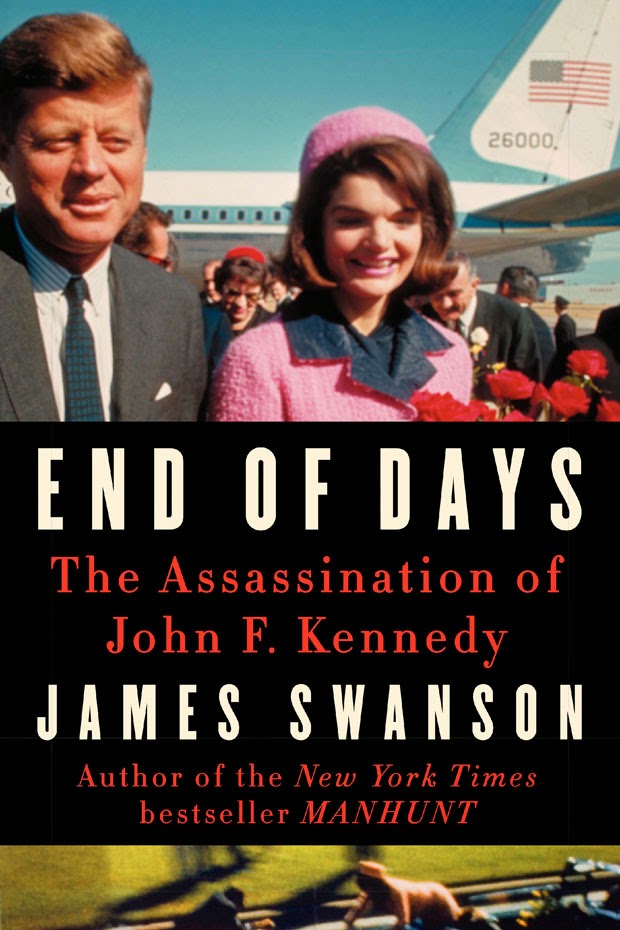 Fluffy, romantic language.  Still a clear and concise chronology (if superficial) of immediate time frame of assassination.
at January 20, 2014 No comments:

What Mad Universe by Fredric Brown 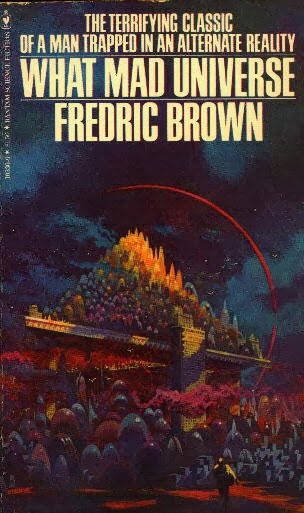 Nothing to Be Frightened Of by Julian Barnes 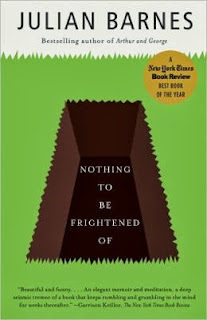 Some funny stuff too: There would be no bad men in the world if there weren't bad women. (JB's grandmother)
at January 02, 2014 No comments: 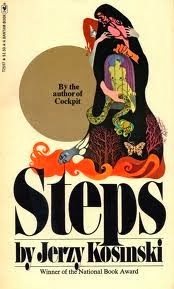 Creepy, vague.  Don't understand why David Foster Wallace liked it so much.  Subject of a funny experiment in literary industry though.
at January 02, 2014 No comments: