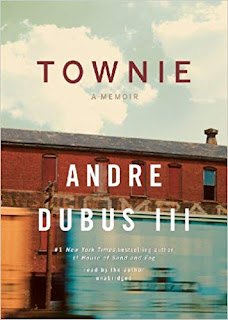 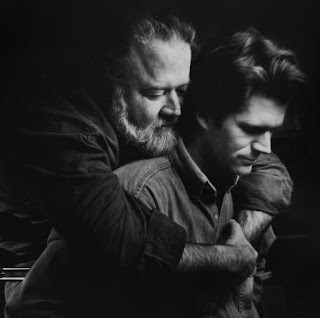 The Dead Hour by Denise Mina 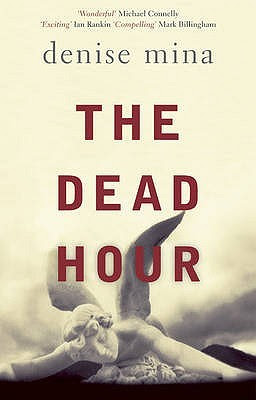 Another winner by Mina.  Paddy Meehan, investigative reporter, comes of age.  The "wee hen" gives better than she gets, and gets the story, and gets something else, as we learn in the cliff-hanging last sentence.

It's a shame Mina gets marketed as crime fiction -- she's a wonderful, close observer of character and class, with a sharp eye and tongue, this time setting down in 1984 Glasgow, with an Irish-Catholic take on the decline of the Scottish city.
at November 19, 2018 No comments:

A History of Loneliness by John Boyne 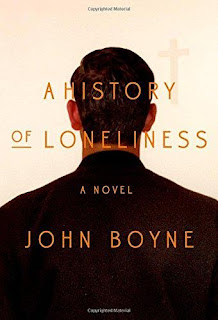 Terrific predecessor to Boyne's 2017 stunner THE HEART'S INVISIBLE FURIES.  This one takes on the scandal and coverup of Catholic clergy sexual abuse, but through the eyes of an "innocent" priest and the narrative of his family's life. Boyne is remarkably sensitive in painting a family, inside and out. The plot of who-touched-whom and who's-to-blame is good and holds one's interest, but it's the characters in the end who are indelible.
at November 12, 2018 No comments: 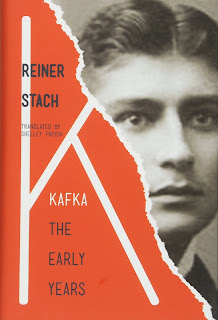 A dense, kaleidoscopic cultural history and biography of Franz Kafka, the final book in the three-volume series by Reiner Stach, but covering the early years, as legal hassling delayed Stach's work until a settlement was reached with Kafka (or Brod) estate on critical scholarly resources.

Kafka's surreal "otherworldly" style is seen hatching in turn of the century Prague, where, as a Jew, he struggled with linguistic, nationalistic and religious ghetto-ization as a native Czech.

I didn't know he was so fond of swimming, too. 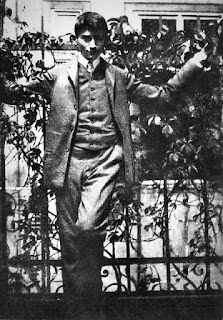 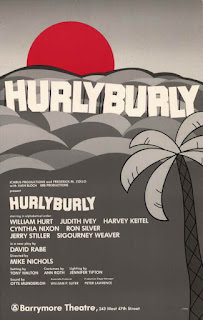 as astonishing as ever to re-read. bleak and hilarious.  word-storms.