The World As It Is by Ben Rhodes 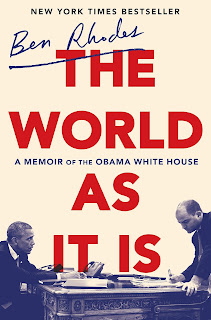 Quick history of the Obama years by his principal speechwriter and an important foreign policy advisor.
at August 28, 2018 No comments:

Hit and Misses by Simon Rich 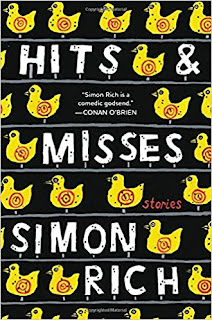 First four stories are great, the next fourteen fall of sharply.

Lost Puritan: A Life of Robert Lowell by Paul Mariani. 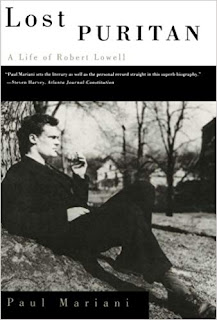 Great book, and a palate cleanser/corrective after reading the recent River of Fire book focussing on Lowell's mania.

First seizure/manic episode in 1944 after writing "Colloquy on Black Rock."

Randall Jarrell on the intentional difficulty of modern poetry: with poet and public "staring at each other with righteous indignation, til the poet said, 'Since you won't read me, I'll make sure you can't.'"

on writing prose: He wants to change every second word, but while he toys with revisions, "the subject sinks like a dead whale and lies in the mud of the mind's bottom."

most people were "warped old dogs set on lying in the sun and changing as little as rocks."

about the Beats: "the best poems are not necessarily poems that read aloud."

WC Williams was "right about our U.S. speech and emotional rhythms being unlike the British."

RL speech on the Gettysburg Address:  America's "struggles with four almost insoluble spiritual problems" which the Gettysburg address had somehow adumbrated: "how to join equality with excellence, how to join liberty with justice, how avoid destroying or being destroyed by nuclear power, and how to complete the emancipation of the slaves."

Mary McCarthy on Lowell's illness: "Poor Cal, one day in seven he's as God intended him to be."

One had "a thousand opportunities to misrevise." 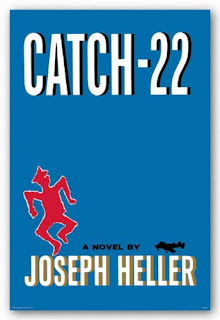 Re-read it for the second or third time, even better this time around, if a trifle long.  I read a snarky remark by Martin Amis about it, and this drove me back:

I looked at Catch-22 not long ago and I was greatly embarrassed — I thought it was very labored. I asked Heller when I interviewed him if he had used a thesaurus. He said, “Oh yes, I used a thesaurus a very great deal.” And I use a thesaurus a lot too, but not looking for a fancy word for “big.” I use it so I can vary the rhythm of what I’m writing — I want a synonym that’s three syllables, or one syllable. It’s a terrific aid to euphony, and everybody has their own idea of euphony. But the idea of plucking an obscure word out of a thesaurus is frivolous, I think.


Heller began the novel when he was 30, and published it when he was 38.  There are show-offy words here and there -- and whole chunks of it seen overwritten -- but it's an extraordinary novel, and even more so for being a first novel.
at August 16, 2018 No comments:

Going Away by Clancy Sigal 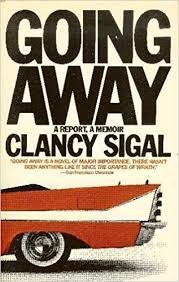 Stunning book I just heard about.

John Leonard in the New York Times wrote: "Better than any other document I know, Going Away identified, embodied and re‐created the postwar American radical experience. It was as if On the Road had been written by somebody with brains.... (Sigal's) intelligence is always ticking. His ear is superb. His sympathies are promiscuous. His sin is enthusiasm." 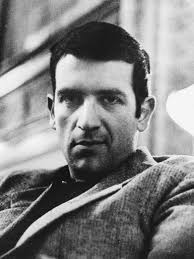 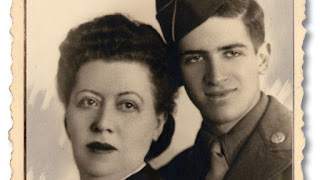 The View from Flyover Country by Sarah Kendzior 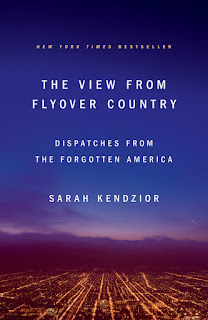 Short moral essays on the decay of the American economy and culture, and politics and government, from 2011-2013.  Depressing.
at August 01, 2018 No comments: