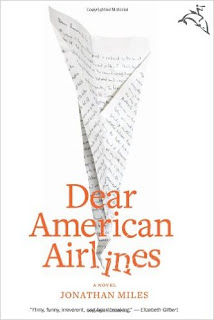 Very moving first novel by the author of Want Not Want Not, a superlative second novel.  Recommended.
at November 25, 2015 No comments: 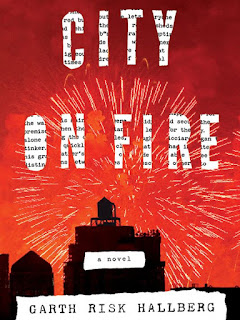 But I finished it with equal parts exhaustion and sadness at seeing the story end.

It was so long that whole sections swam out of the key-frame of my attention, and when characters and incidents and meaningful "things" seem to ring a bell, I was too tired to go back and tried to find them and fit them back on the puzzle.

It's a tremendous meaty accomplishment of a place -- New York City -- and a time -- 1975-1977 -- that will endure.  Hallberg's descriptive power, his endless playful grasp of lingo, jingo and jive astonished me page after page.  But, too, they seem to impress the author to the point where he grew lazy in editing himself -- more is not always better in prose.

The rich family at the center of the narrative -- the Hamilton-Sweeneys -- were not nearly as interesting to me as the outliers -- Charlie "The Prophet," Samantha, Richard G., and the detective.

Despite the (almost awkward) inclusion of Mercer, as an important black character, the novel does seem to suffer from the great stifling condition of privileged-neurotic-white-folks-who-sound-the-same-when-they-think. 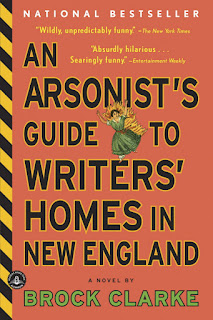