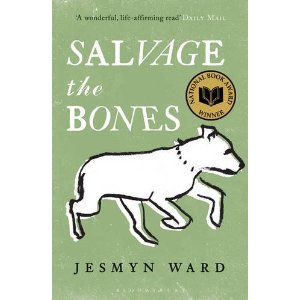 Lots going on in this dense, quick book.  The heroine, Esch, is unique and forceful in her narration.  Her brothers are tough and yet enduringly kind to her and to each other.