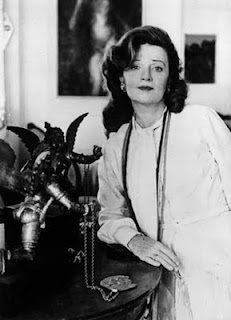 the dialogue for the character of Jean Brodie is almost impossible to excerpt, it is all pitch-perfect and eminently quotable.

I know it makes me look bad to ask, but have you seen the movie? The fact that the Mad Magazine parody was titled "The Prime of Miss Jean's Body" got me interested when I was a youth, but I have never followed up and seen it. Sorry to drag the dialogue down, but interested in your comments.